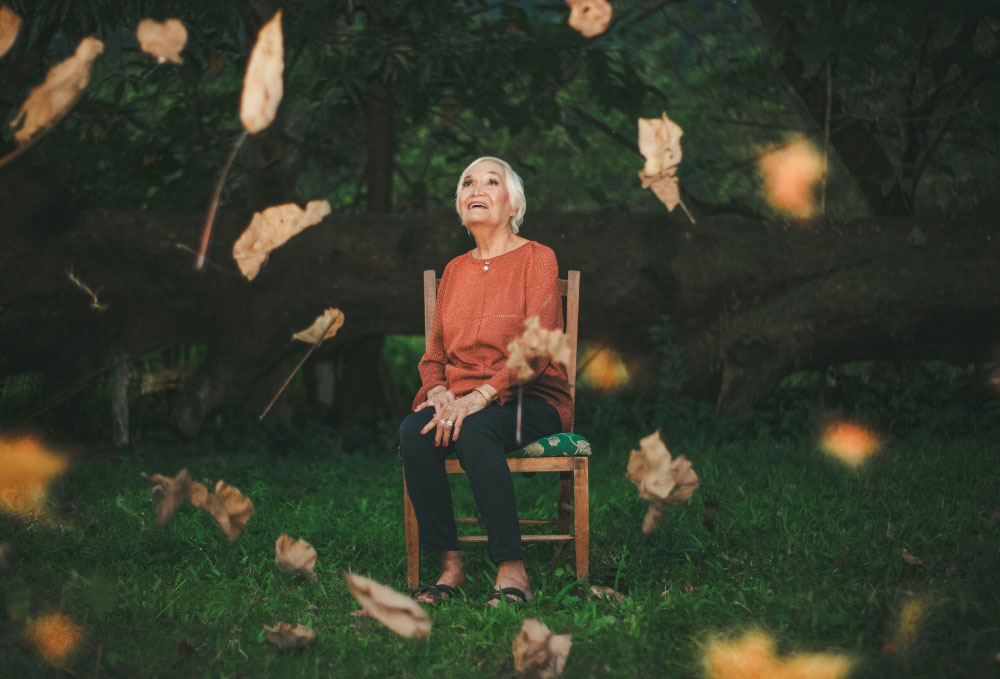 They are required by Medicare to provide the same level of coverage as Original Medicare. However, Private Fee-for-Service (PFFS) plans offer additional benefits not provided by Medicare 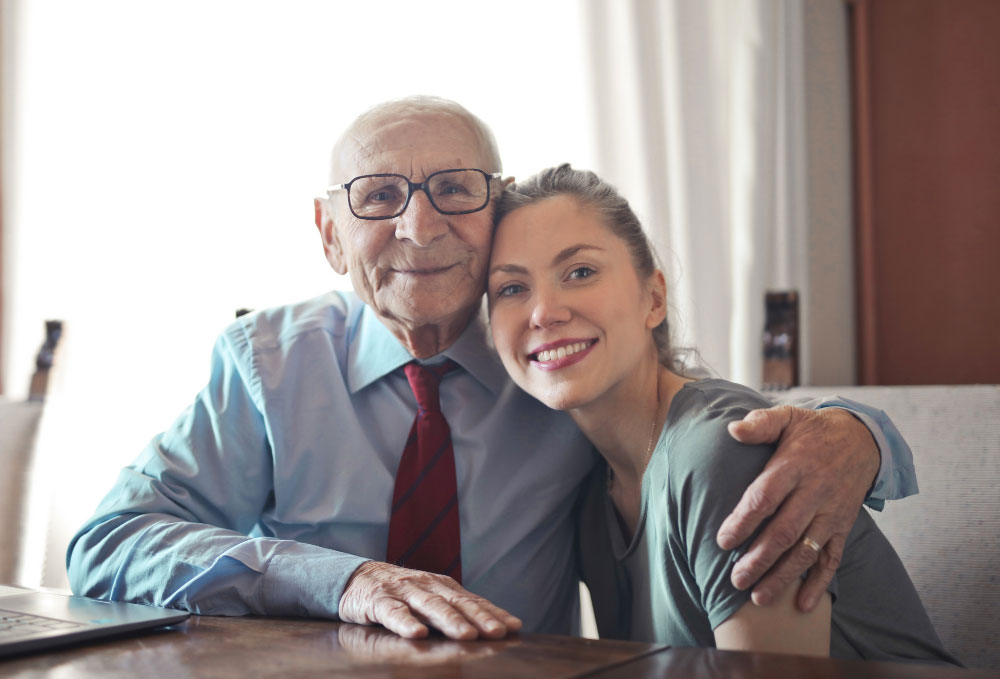 What does a Private Fee-for-Service plan cover?

A PFFS plan is a type of Medicare Advantage plan. This means it offers additional benefits that Original Medicare does not.

Such benefits can include:

Benefits you are eligible for will depend on your area and plan providers.

Typically, this plan does include a Part D plan. If not, you’ll need to join a standalone Part D Plan if you want prescription drug coverage.

See plan benefits in your area

When can I enroll in a Medicare Medical Savings Account?

Initial coverage election period — Your initial coverage election period is a seven-month period that starts three months before the month you turn 65 and ends three months after the month you turn 65. If you are under 65 and receive Social Security disability, you qualify for Medicare in the 25th month after you begin receiving your Social Security benefits. If that is how you are becoming eligible for Medicare, you can enroll into an Advantage plan three months before your month of eligibility until three months after you became eligible.

Medicare Advantage Open Enrollment Period — During this open enrollment period, you are able to change from one Advantage plan to another or drop it to return to Original Medicare. 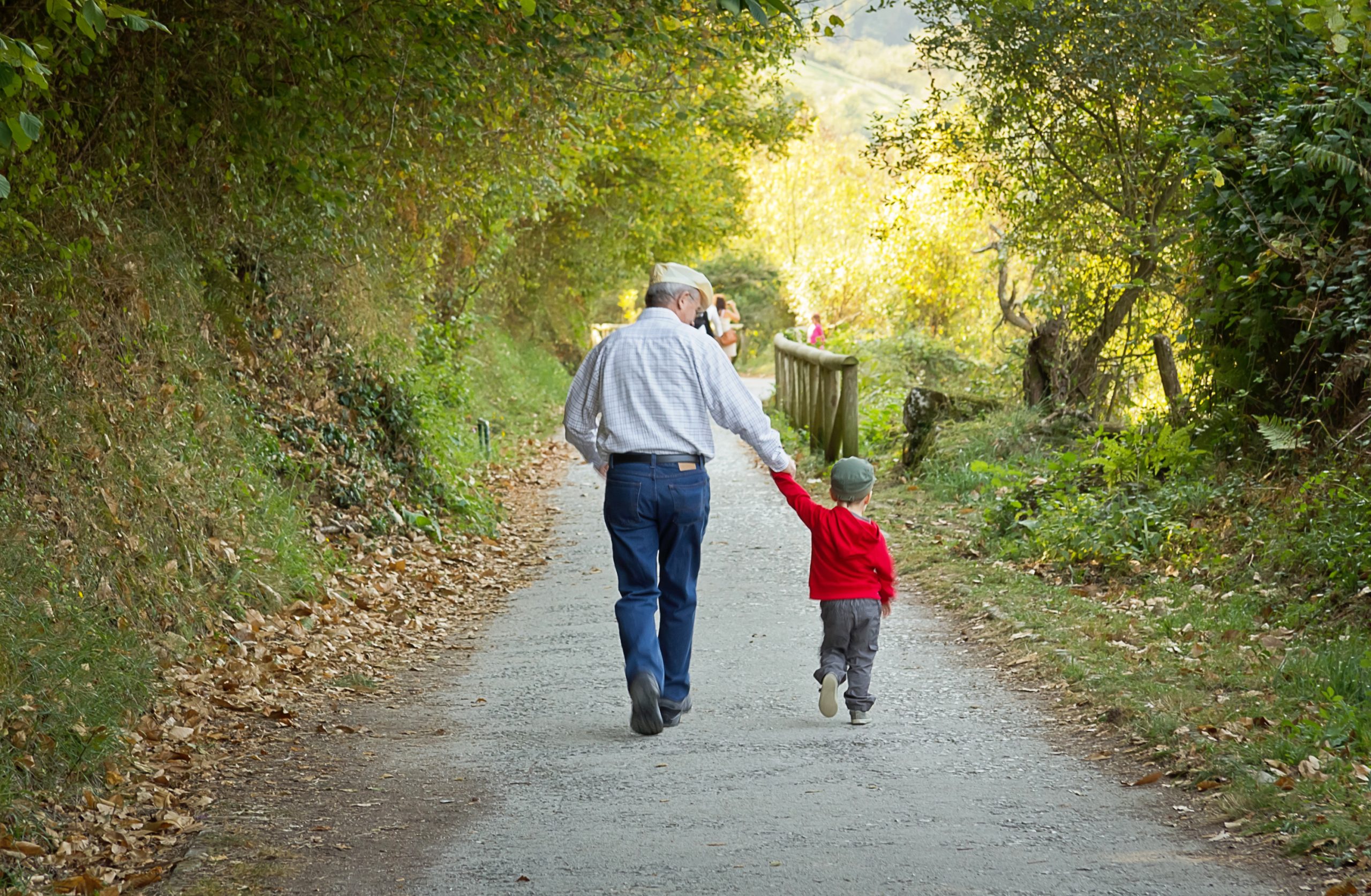 MSA plans come with a high deductible health plan (HDHP) and a bank account to help pay your medical costs.

HDHPs, as you might have deduced, have a large deductible you must pay in full before receiving coverage. After you pay off the deductible, the HDHP covers all of your costs for the remainder of the year.

Other important notes regarding MSA plans:

Get Your Medicare Quotes 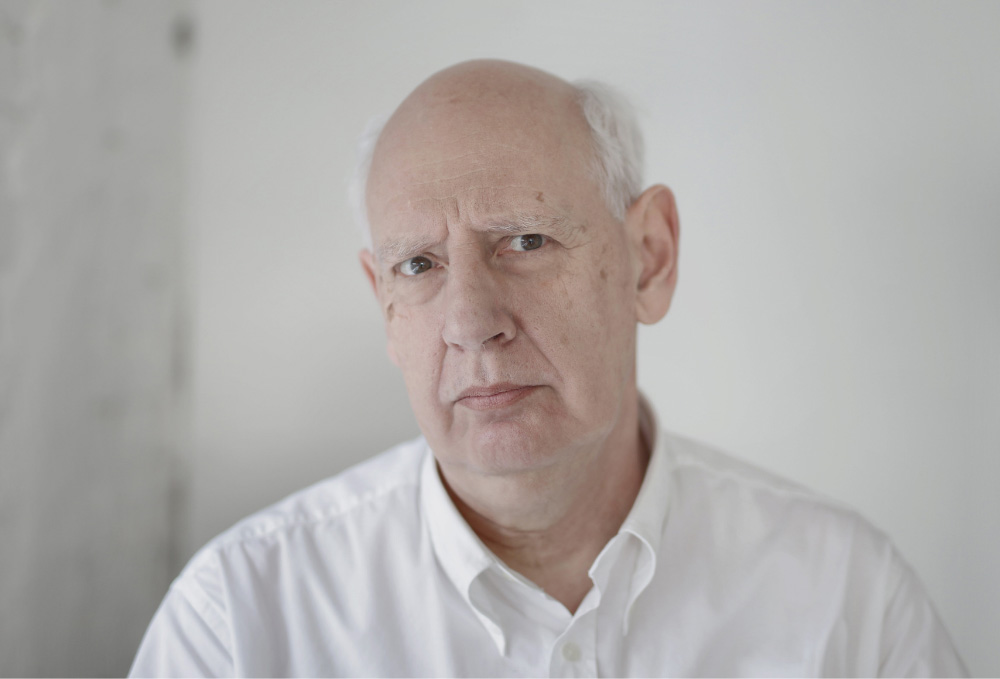 How does a Medicare Advantage Private Fee-for-Service plan work?

With a PFFS plan, you don’t need to choose a primary care physician nor do you need a referral to see a specialist.

This is how it operates:

The biggest difference with this plan is that the insurance company determines how much it will pay your healthcare provider and how much you pay for a covered health service. With other plans, Medicare sets these rates.